Pros and Cons of Solar Energy 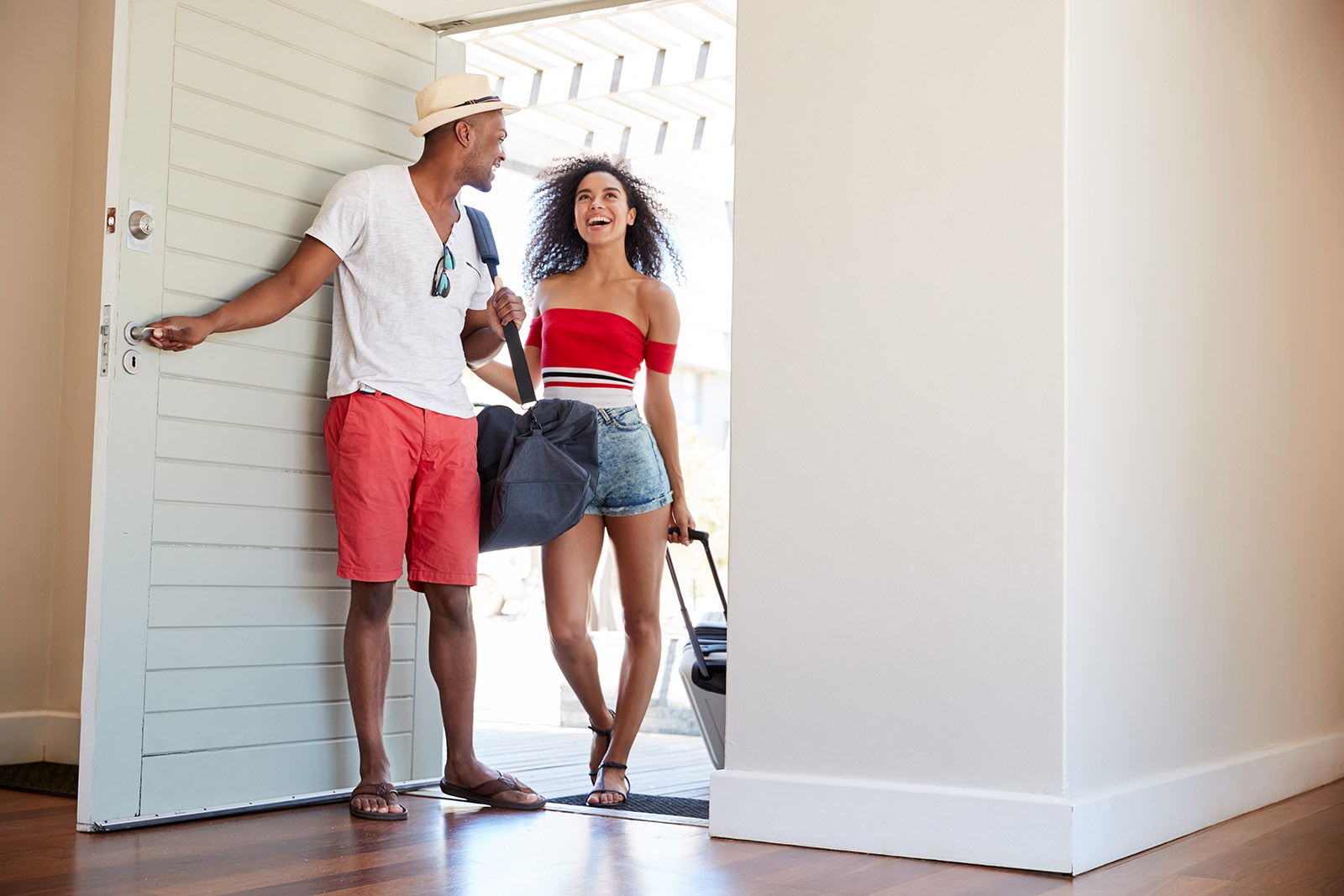 Pros and Cons of Solar Energy

With all the current uproar about energy resources and energy costs, you may be looking into every available alternative to lower your own energy bill. One alternative you may want to research is solar power. It’s the one power source we all have pretty equal access to (unless you happen to live near the north or south poles, or Seattle). If you’ve never understood exactly how solar works and what the advantages are, read on to have your questions answered.

You’ve seen them on rooftops, office buildings and even calculators and watches: solar cells. These solar cells, also called photovoltaics (PV), convert sunlight directly into electricity. PVs are made of semiconducting materials similar to those used in computer chips. When sunlight is absorbed by these materials, the solar energy shakes loose electrons from their atoms, allowing those electrons to flow through the material to produce electricity. This process of converting light (photons) to electricity (voltage) is called the photovoltaic (PV) effect.

Solar cells are usually put together into modules that hold about 40 cells. Then ten of the 40-cell modules are mounted on flat plate arrays (we know them as solar panels). These flat-plate PV arrays can be mounted at a fixed angle facing south, or they can be mounted on a tracking device that follows the sun, allowing them to capture the most sunlight over the course of a day. Ten to twenty PV arrays can provide enough power for the average American household. Hundreds interconnected are needed for large electric utility or industrial applications.

Solar technology continues to advance. The latest, greatest thing to come down the PV pike is thin-film solar cells. These cells are made of layered semiconductor materials that are only a few micrometers thick. This thin film technology makes possible roof shingles and tiles, building facades and window glazing made of photovoltaic material. These shingles and glazing are just as protective and durable as conventional shingles and glazing.

There are, naturally, pros and cons to using solar panels. Some of the advantages include

l no carbon emissions. No pollution, no waste. It’s some of the cleanest energy you’re bound to find in this or any other galaxy.

l freeing yourself (at least partially) from power companies. No more dependence on the power grid system, no more being at the mercy of outages and rate hikes.

l they must be protected from mechanical damage (in particular against hail impact, wind and snow loads, ice). This is especially important for wafer-based silicon cells which are brittle.

l some people think they look bad up there on the roof.

But if you’ve got some money to invest in something that will eventually pay for itself and you’re interested in reducing your impact on the environment, solar may be the way to go.